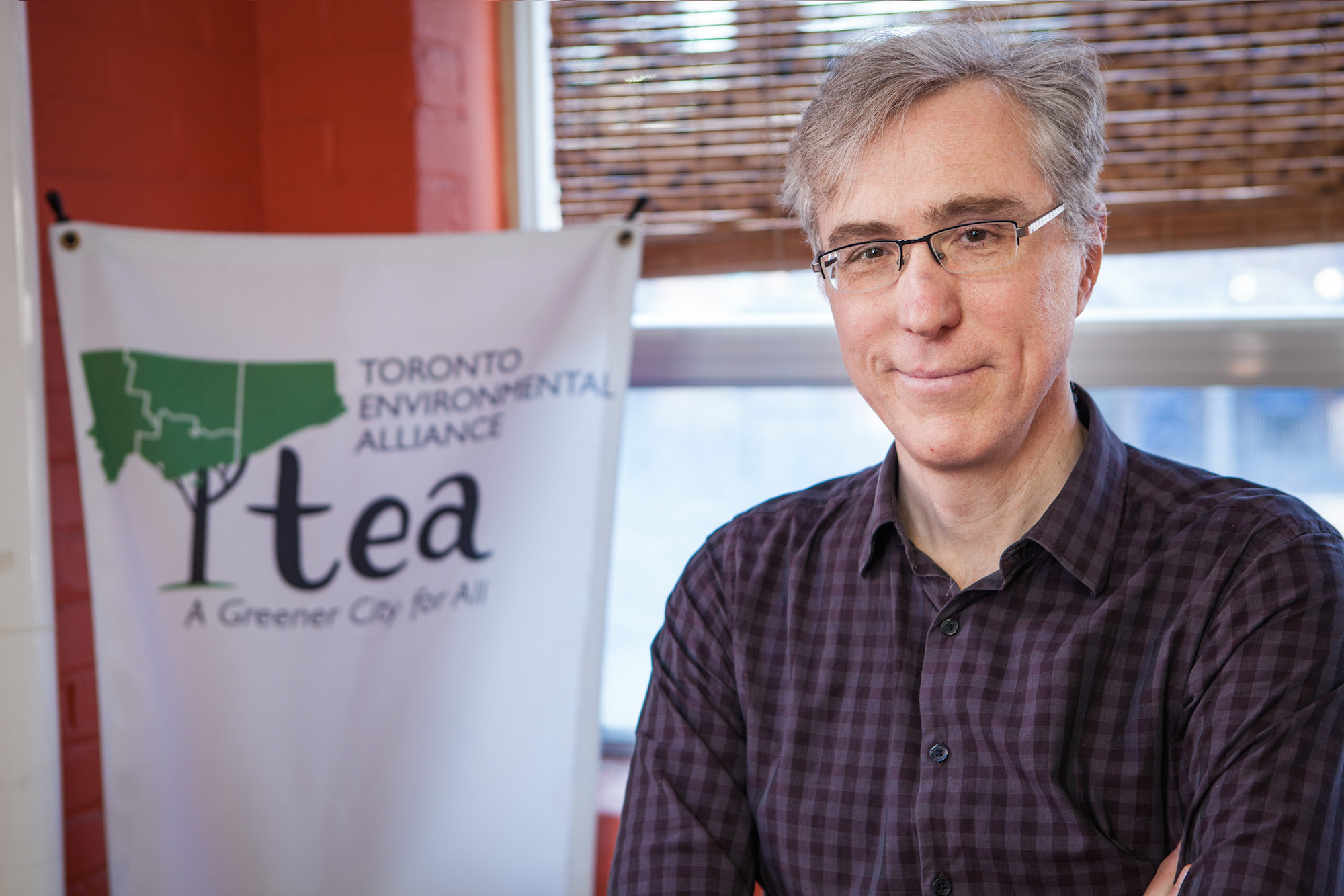 It’s been just two years since the Ontario legislature passed the Local Food Act with unanimous support from all three parties.

Isn’t that remarkable? Unanimous support from all three parties?

Maybe it’s not so remarkable. Politically, support for local food is pretty much a no-brainer. What politician would want to go on record against actions that will benefit local economies, farmers, the environment and the health and well-being of Ontarians?

“Any survey that’s ever asked ‘do you support local food,’ you always get an 80 or 90 per cent approval,” says Franco Naccarato of the Greenbelt Fund. “Because why wouldn’t you want to support local farms . . . it just makes sense.”

And local food is certainly, more and more, a political issue.

In 2005, the Ontario government enacted legislation to preserve the fertile farmland and forests covering almost two million acres in and around the Greater Golden Horseshoe.

The Greenbelt is a catalyst for initiatives to strengthen the viability of local agriculture.

For the past five years, the Greenbelt Fund has invested in projects that find innovative ways to increase the consumption of local food in Ontario.

With support from the Ontario government, the Greenbelt Fund focuses on institutions in the broader public sector, such as daycares, schools and universities, hospitals and long-term care homes.

To date, more than $8 million has been invested, resulting in about $63 million in increased sales of Ontario-grown food.

There’s no denying the momentum enjoyed by the local-food movement since the Greenbelt came into effect. The Local Food Act fits nicely into the equation.

“The first thing that made me excited by the Local Food Act,” says Naccarato, “was the ability of the Minister to establish goals or targets to encourage increased use of local food at public institutions.”

Targets for local food purchases are vital. Many of the projects supported by the Greenbelt Fund have involved institutions voluntarily setting targets and enacting the changes to processes and policies required to meet them. (See previous articles in this series at greenbeltfund.ca.)

“Much of the industry has changed or is changing by taking the opportunities and grants supported by the Greenbelt Fund,” says Naccarato.

Peter Bozzer at Gordon Food Service noticed reaction in the food industry as soon as the act was passed in 2013. As one of Ontario’s largest food distributors, Gordon Food Service had already been increasing its supply of local food, noting consumer demand was on the rise.

“The legislation really helped kick start it, and it has only gained more momentum since then.”

In broad strokes, the Act empowers Ontario’s Minister of Agriculture, Food and Rural Affairs to set targets for local food purchasing in public institutions and requires the Minister to produce an annual report summarizing these targets and other activities around local foods.

It also offers tax breaks for farmers, and establishes a Local Food Week in June.

Though the act has its critics, most agree that it’s a step in the right direction— if only to spur more action.

“The higher up we make this a priority, and the more detailed the reports are, the more effect we will see,” says Naccarato. “As more public institutions start reporting local food purchases, we’ll be able to see progress and discover any gaps or barriers.”

For example, Gordon Food Service realized they had a huge demand for frozen french fries but no local supplier. This is where the benefit of reporting and tracking comes into play.

“So now there’s an economic opportunity for farmers to respond to,” Naccarato says.

Ontario food advocates say there is still much work to be done. The City of Toronto and the institutions themselves have their own roles to play.

Advocacy group the Toronto Environmental Alliance (TEA) got the local ball rolling at the municipal level back in 2008 by convincing city hall to implement an aggressive 50 per cent local food purchasing policy for city-run operations such as daycares, shelters and long-term care homes.

“We did this because I know that for governments to say to people we’d like you to buy more local food. . . people will say ‘well, are you doing it?’ So the city sets an example,” Hartmann says.

“It’s fair to say the City of Toronto was an early adopter in the sense that they were one of the first big institutions to say ‘hey, let’s go down this road.’ And it makes it legitimate. It helped build momentum.”

Food activist Joshna Maharaj challenges institutions to get on the local bandwagon in an even more committed manner.

Through her work at hospitals in particular, she has witnessed first hand how outmoded policies can hamper progress in food quality. A key problem is the misguided attitude toward food and nutrition.

“They don’t understand what role real food plays in taking care of a life,” she says.

At many institutions, Maharaj says, “food is considered a cost, and that’s it. And because nutrition and food service falls under operations, they will never be able to access fundraising dollars. In hospitals, food service is lumped in with maintenance and facilities. So I push for all institutions to reclassify food services and put it on par with cardiology and care.”

Bozzer agrees and says that BPS institutions need policies (or legislation) to protect their food budgets.

“Too often the food budget gets cut and monies are allocated elsewhere,” he says.

“A CAT scan machine breaks down and they pull from the food budget to purchase a new machine. That should not happen. We need to view fresh, nutritious food as medicine and not as an expense.

Over the course of our four-part series on how the Greenbelt Fund is affecting change in local food, we’ve heard many perspectives and opinions on how to improve consumer access to local foods. Read the long list of potential benefits, starting with consumer access.